In lieu of its regular monthly meeting, the RoCo Dems will host an assembled caucus for its biennial reorganization on Saturday, Dec. 11, at the Baymont Inn, 179 Sheraton Drive, Salem.

Democrats registered to vote in Roanoke County will meet to elect members to the Roanoke County Democratic Committee and to select its executive officers for the next two years.

To participate in the RoCo Dems’ Reorganization, please read the official Call to Caucus (below) and follow the instructions for filing: https://rocodems.com/call-to-caucus-2021

If you want to have a say in the direction of the Democratic Party in Roanoke County, please mark your calendar with this important information and make your attendance at the Roanoke County Democratic Committee’s Reorganization a priority.

Join the Democratic party in protecting the Constitution of the United States and the principles of democracy. We must work together to remove the enablers such as U.S. Rep. Ben Cline (R-6th District) and U.S. Rep. Morgan Griffith (R-9th District) who violate their oaths of office with their anti-democratic positions and by refusing to defend the Constitution. Instead Cline and Griffith support baseless conspiracy theories that help feed unrest among the former president’s supporters, which boiled over in a violent and shameful insurrection at the Capitol. We must never let this happen again.

There are many different ways you can support the Democratic Party. Get involved today and help make a difference in Roanoke County and the United States. 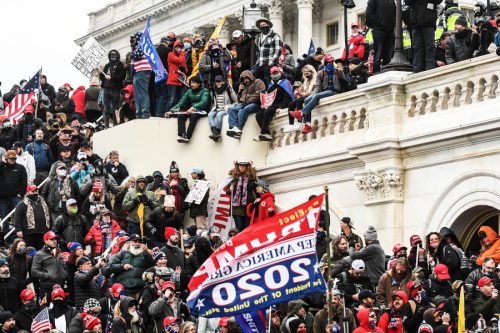 Myths about vote by mail