Roanoke County Democratic Committee
Tonight's after-dinner entertainment. Be sure to have a good supply of Tums on hand for the Youngkin bits:

The first gubernatorial debate between Democrat candidate Terry McAuliffe and Republican candidate Glenn Youngkin is scheduled for Thursday, September 16, at the Appalachian School of Law in Grundy, Virginia.
1    View on Facebook

Roanoke County Democratic Committee
A special message from the next governor of Virginia, Terry McAuliffe:

“Twenty years ago today, our lives and our nation changed forever. Nearly 3,000 lives were lost, and far too many families experienced unimaginable pain, grief, and suffering. As Americans, we will never forget what was lost that day.

“And we will never forget the countless acts of courage and selflessness we saw then – those who put themselves on the front lines, who risked their lives running toward danger for the safety of others.

“We are forever grateful to the hundreds of thousands of military men and women who have bravely fought for our country. These heroes inspire us to remember that even in the darkest hours, there is always a brighter day ahead.

“I hope you will join me in taking a quiet moment to reflect on the loss and sacrifice of this day, and share in my hope for a stronger, brighter future for our Commonwealth and our country.”
-- Terry McAuliffe

Roanoke County Democratic Committee
DEMOCRATS! We know it's early to be posting this, and you'll be seeing it again as the event gets closer, but we want to give you plenty of time to put this on your calendar and show your support!
6    View on Facebook

Roanoke County Democratic Committee
A word from our esteemed president. Please use the email address at the bottom of her message if you wish to attend tonight's Zoom meeting and need the link. Hope to see all our little Facebook buddies there!

The Republican Party of Virginia has made political subterfuge an art form; each election season, GOP strategists come up with an issue to scare their base to the polls.

In 2000 – although nobody had ever suggested otherwise – Republicans planted the idea that Virginians could lose their right to hunt and fish if they didn’t vote for the ballot initiative to make this right permanent in the constitution. The measure passed with 60% of the vote and the GOP found the solution to a problem that didn't exist.

In 2006, even though the Constitution of Virginia already said only marriage between one man and one woman would be recognized in Virginia, Republicans introduced the Marshall-Newman Amendment to expand the discriminatory language. 57% of Virginia’s voters approved the amendment but fortunately, Virginia’s Attorney General Mark Herring refused to defend the ban on gay marriage in court and in 2014, a federal judge deemed the ban to be unconstitutional; the law is no longer enforced but the language remains in the constitution.

Those who worked the polls in 2018 remember that the hot topic was the “Caravan” of Central Americans that President Trump said was heading for our southern border. After Election Day, he turned his attention to other absurdities.

There are scores of examples of Republican subterfuge and the tactic’s effectiveness is undeniable. So what ruse will Republicans whip up to try to stop a third consecutive Democratic administration in Virginia this year?

The non-issue the GOP is currently embracing is Critical Race Theory (CRT). The Republican goal of taking control of municipalities is getting help from hate groups like Q-Anon, Proud Boys, Three Percenters, and the Oathkeepers who are urging their members to run for every local office with an open seat and especially school boards. While Roanoke County has only had only one contested race that I can remember, this year the Windsor Hills incumbent, Jason Moretz, is being challenged from the right and there are two candidates in both Hollins and Catawba.

The Roanoke County School Board is officially non-partisan, but Brent Hudson, current chief deputy for the County Sheriff’s Office, and Cheryl Facciani, have been endorsed by the Roanoke County Republican Committee and are advertising their alignment with the Republican Party on social media, campaign signs and other printed materials. Mrs. Facciani is an avid anti-masker and both tout their desire to keep CRT from being taught in Roanoke County’s elementary, middle, and high schools. They either truly believe that county students are precocious enough to absorb the curriculum developed for Harvard Law School Students or they know they’re promoting a lie and simply don’t care.

Deneen Evans, PhD, LCSW, and Associate Professor and Coordinator of Diversity, Community and Global Engagement at Radford University, is opposing Brent Hudson – she was a finalist for the appointment to fill Don Butzer's seat on the school board before they decided to appoint an interim member to serve until the November election. We have invited Dr. Evans to be our guest speaker at our September committee meeting. She will be explaining CRT and how it’s being weaponized to influence politics.

We hope to see you at our monthly meeting on Thursday, September 2, 7:00 PM, on Zoom. Although we loved meeting in person at the Baymont Inn in August, our IT Chair has a conflict and will not be able to set up our new AV equipment for us this month. In order to have our meeting accessible to all of our members, we'll only be meeting via Zoom. Secretary Ann Armstrong will be sending out our meeting link and agenda to our members. If for some reason you don’t receive the email or if you’re not a member but would like to attend, please email me at least a couple of hours before meeting time and I will send you the link. Candidate for 8th District Delegate, Dustin Wimbish and candidate for Roanoke County School Board, Dr. Deneen Evans, will be present to give us updates on their campaigns. Statewide and local campaigns are heating up and we have lots of information to share. Please join us and as always, invite a friend!

Roanoke County Democratic Committee updated their status.
When this happens, it's usually because the owner only shared it with a small group of people, changed who can see it or it's been deleted.
7    View on Facebook


Warning: Invalid argument supplied for foreach() in /home/customer/www/rocodems.com/public_html/wp-content/plugins/feed-them-social/feeds/instagram/class-fts-instagram-feed.php on line 603

Roanoke Democrats! Please join us on Thursday, July 15 from 5:30-6:30 pm at El Rodeo restaurant for our in-person gathering! Link to our FB invitation is below. Hope to see you there!

A lot at stake tomorrow. If you haven't voted yet, please make a plan to vote safely tomorrow. Together we can take our country back. #vote #BidenHarris 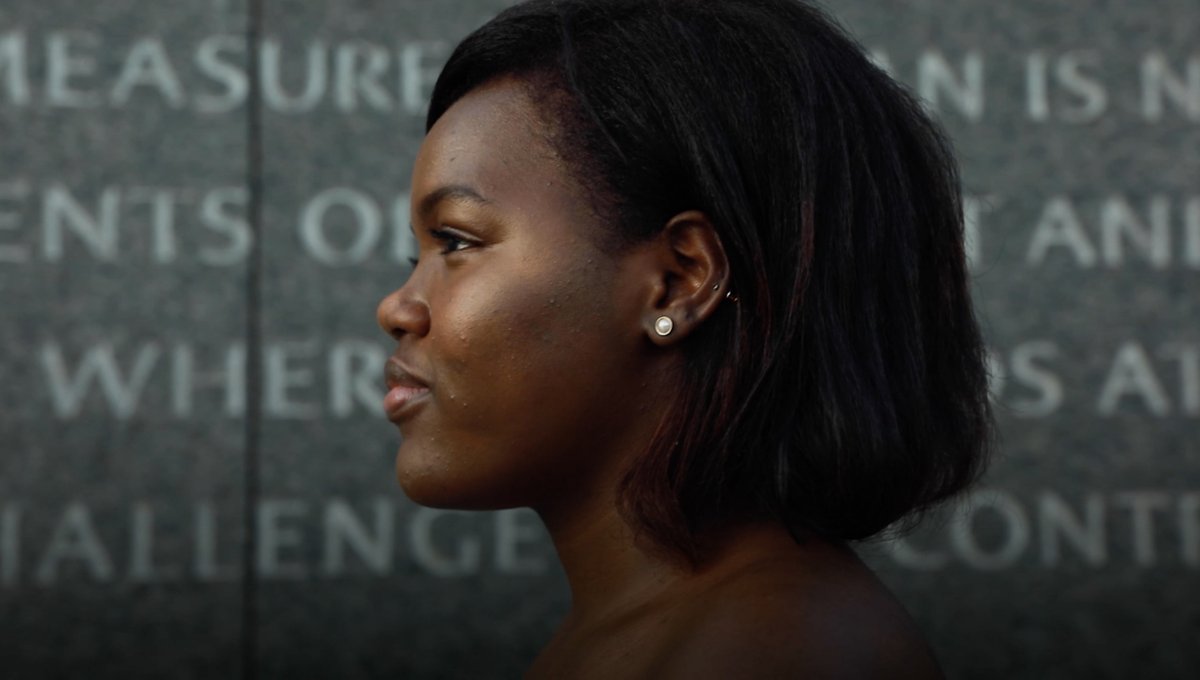